The DB2/4 car introduced from late 1952 and included a number of significant changes from its predecessor model, the DB2. This included raising the roof line to accommodate 2 vestigial rear seats, the introduction of a rear hatch, (the first true “hatchback”), and to accommodate this extra weight, the engine size and power was increased. In short the car was transformed into one that the family man could use too.

It remains to this day an amazingly practical, beautifully constructed package, whether for club racing at one extreme or in which one can just go down to the shops at the other. It remains a brilliant long distance touring car for the age of the car.

The Tickford bodied DB2/4 Mk2 was manufactured from late 1955. It came with additional bright-work, minor changes to the bonnet construction, better front seats and lighter than it's predecessor. The chassis and 3 litre engine specifications were carried over unchanged. Extremely rare with only 145 saloons produced before the introduction of the MK3 in 1958.

The DB2/4 MkII on offer here has until recently been in a single family ownership since 1973. An older restoration which still shows and drives extremely well having covered very few miles since. A matching number car with no deviations from original specification making it eligible for a multitude of events - in particular the Mille Miglia. With entries closing for the Mille Miglia on the 20th December, if you are quick you could potentially be running in next year’s race. 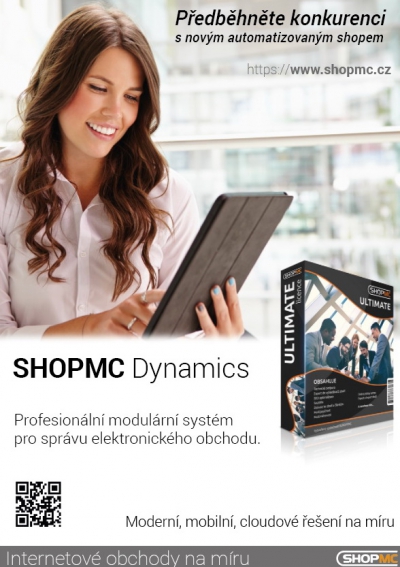 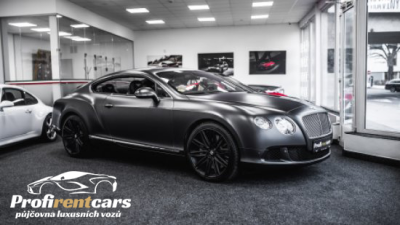 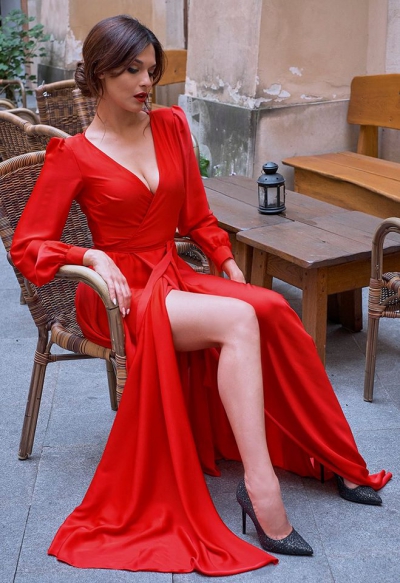 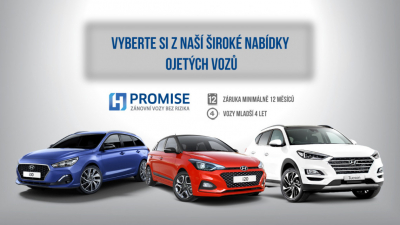 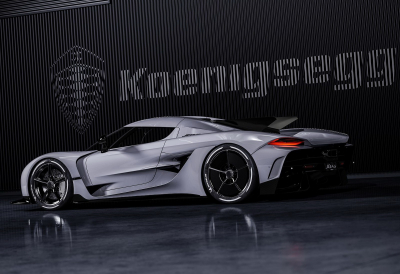